RS Clare supplies bio-degradable rail lubrication for London Underground’s tracks, and equipment for applying the grease. The lubricant reduces the friction between the wheels and the rails, reducing rail wear and defects, leading to quieter journeys for customers. This helps ensure efficient maintenance of the track, greater reliability and better journeys for millions of people.

TfL has a long-standing commercial relationship with RS Clare, which employs 75 people at their Liverpool manufacturing site. £400,000 was spent with the company last year. Over the same period TfL invested more than £15m with suppliers in Merseyside, and £279m across the wider North West.

Around 60 per cent of TfL expenditure is made with companies based outside London. This investment supports 60,000 jobs outside the Capital, with over 6,000 of those in the North West.

Mike Brown MVO, London’s Transport Commissioner said: “We have a fantastic relationship with RS Clare and have been working together for a number of years to support jobs and growth in Liverpool. RS Clare plays a key role in the daily running of London’s transport network by ensuring London Underground tracks are performing to the highest standard, in turn making our customers’ journeys better.”

David Meadows, Head of Customer Services and Marketing at RS Clare, said: “RS Clare is very proud to be a key supplier and partner to Transport for London in a number of areas. Our rail lubricants division has supplied the London Underground and Network Rail for over 30 years, delivering long term cost savings and increased safety to the network.

“Established in 1748, RS Clare is Liverpool’s longest established manufacturer,  and we’ve been able to thrive and prosper for generations due to our ability to innovate and reinvent ourselves, and through our successful partnerships with key customers like Transport for London. We look forward to continuing this great relationship well into the future.”

Sustained investment by TfL means that suppliers can have greater confidence to invest in their businesses with new technology, better ways of working, apprenticeships and skills. 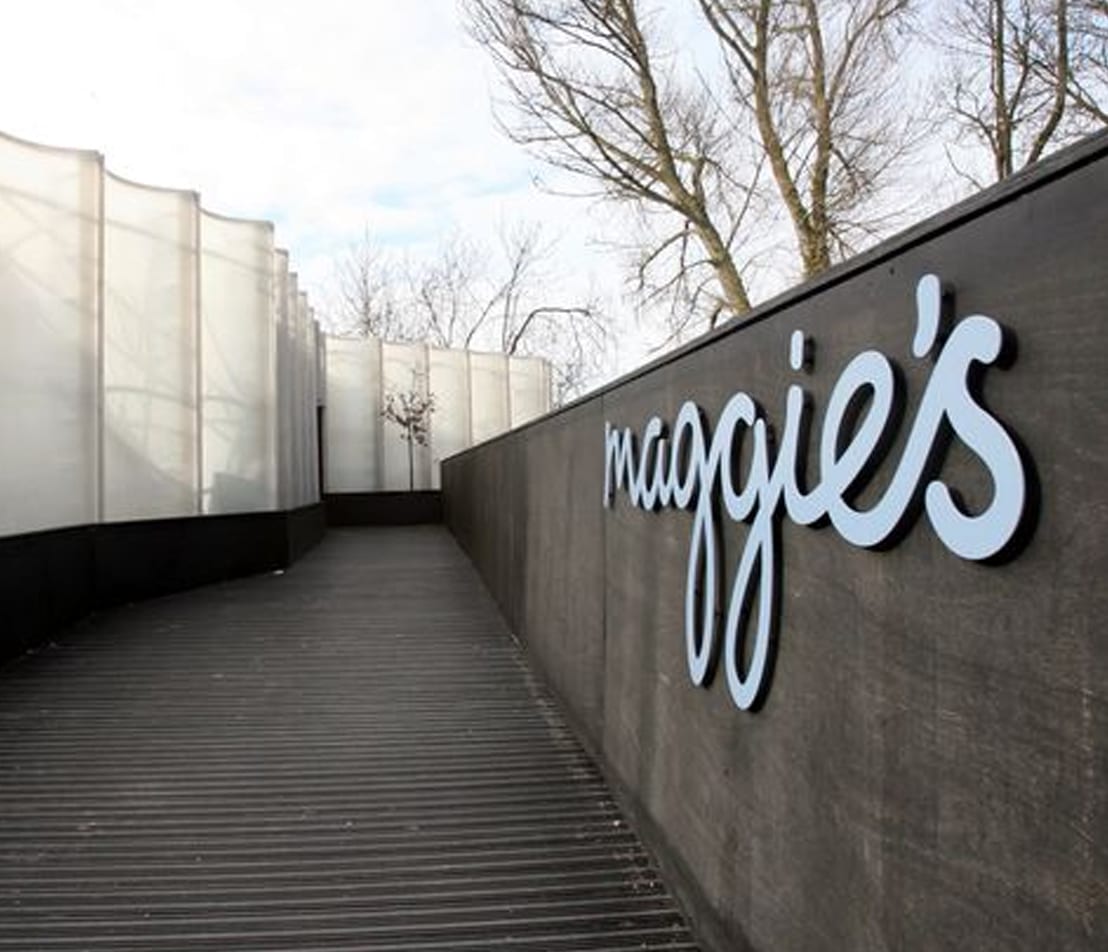 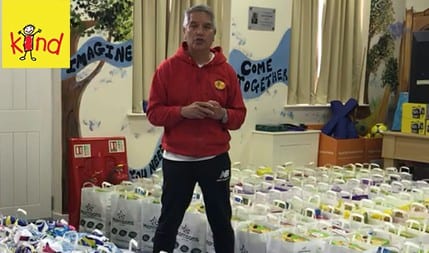 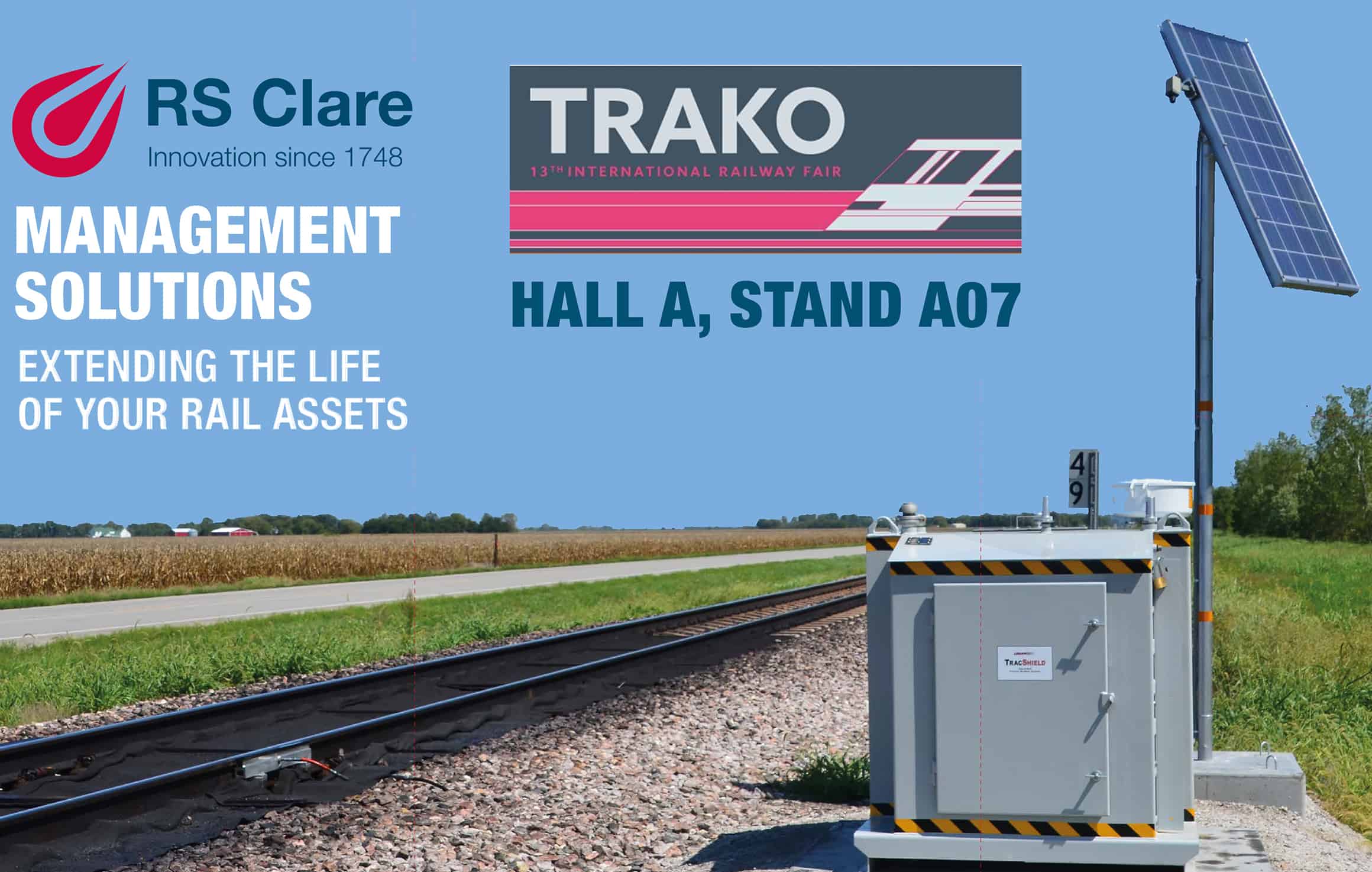 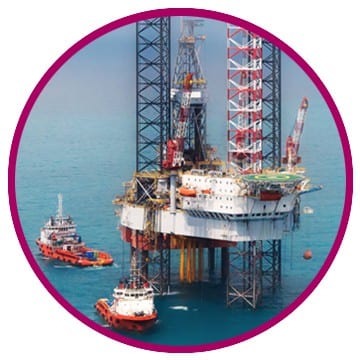 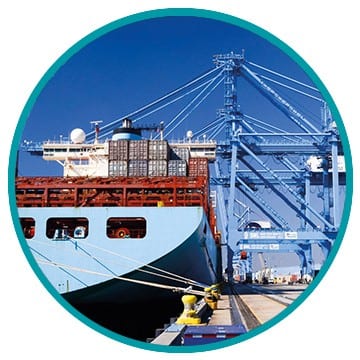 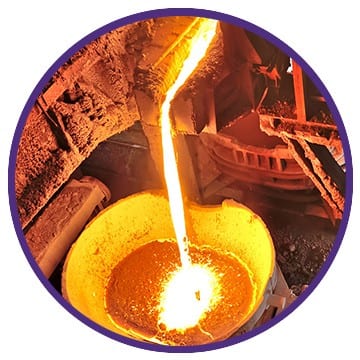 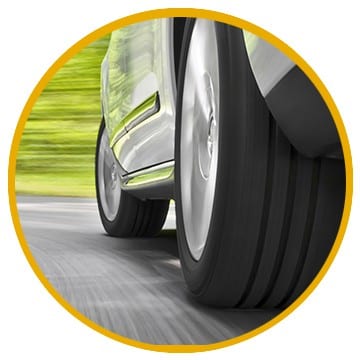